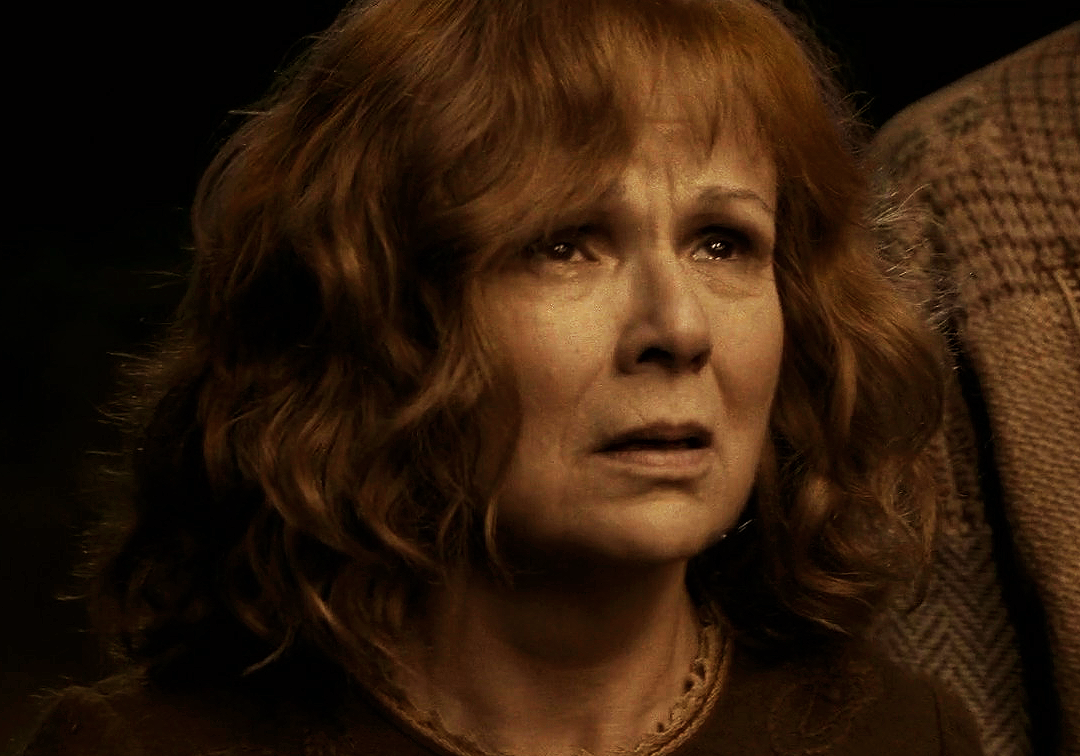 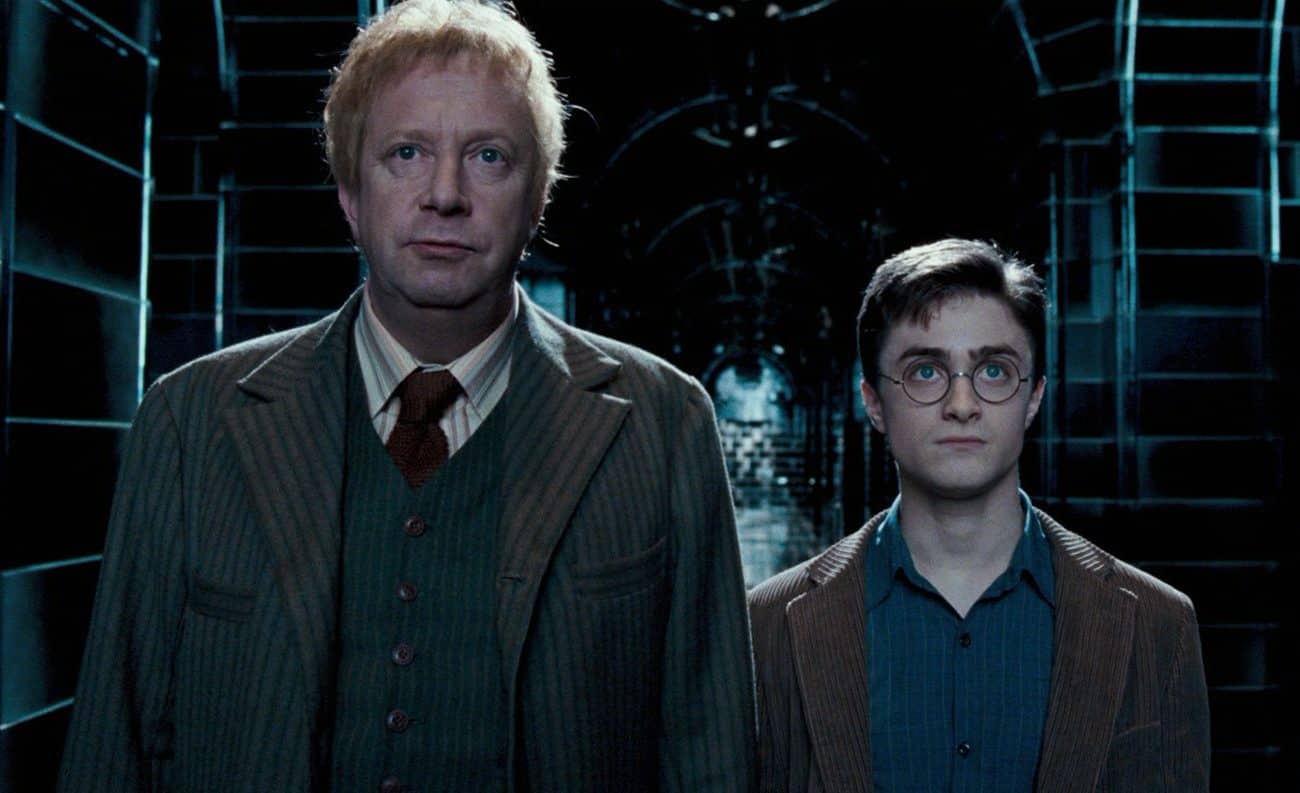 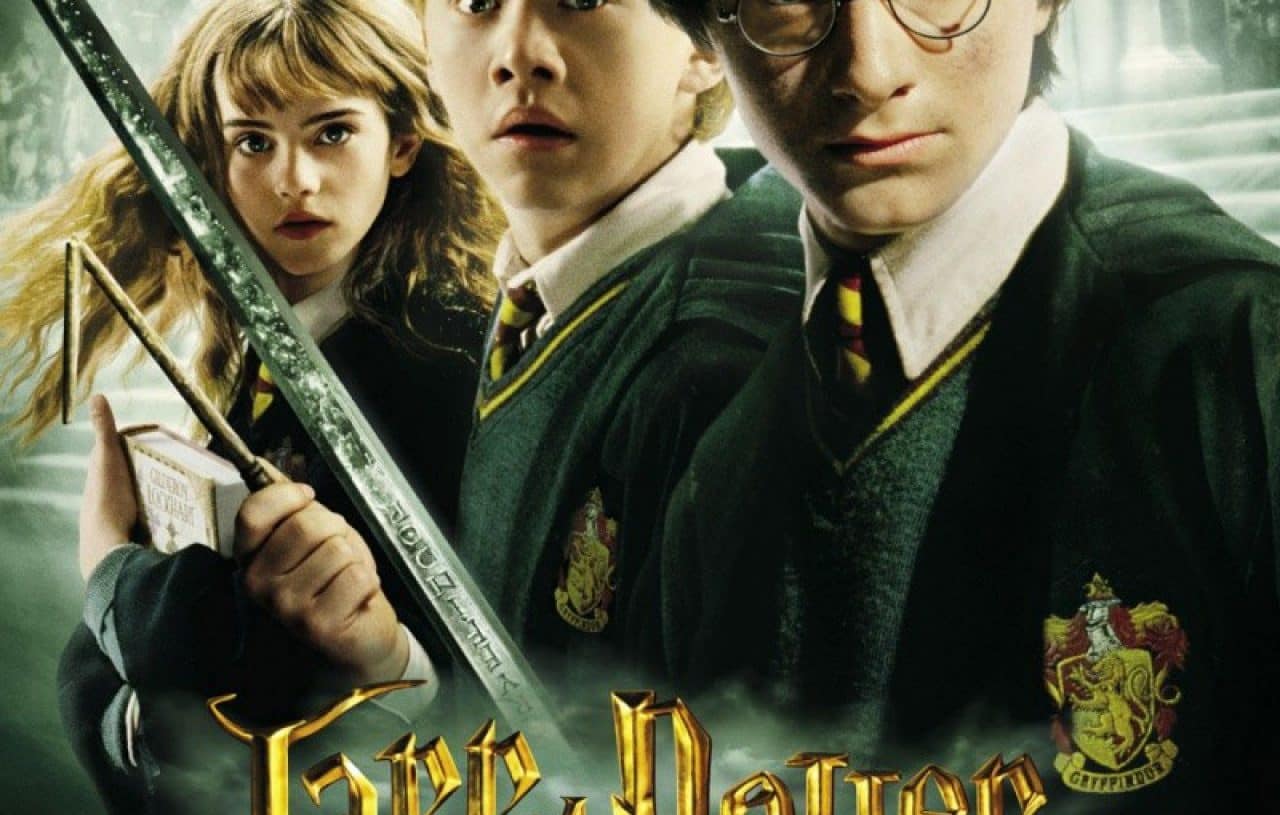 The world of Harry Potter is full of magic, from shape-shifters to werewolves to dragons. On every page there is a new slice of magic, a new spell or hex or creature waiting to be found. It makes sense that when the books were adapted into films, some of that magic was left by the wayside. Here are some bits of secret magic that didn’t make it into the films, but that made the journey through Harry Potter’s world so magical.

Though the films made no reference to him, Peeves—the resident poltergeist of Hogwarts, known mostly for the devious pranks he played—was an integral part of the books. Throughout the novels, Peeves pranked or otherwise antagonized Hogwarts—from throwing things at students and staff, to emptying an inkbottle over a student’s head, Peeves made a name for himself through his antics. However, there were a few memorable moments that not only made readers laugh, but also showed a deeper side to the Wizarding World. During Harry’s fifth year, the Weasley twins left Hogwarts in protest of Delores Umbridge and her draconian rule—in the middle of exams, with a flourish that included fireworks, flying brooms, and a general disdain for authority. Their final words were to Peeves, and were followed to the letter: “Give her hell from us.” Peeves bowed to them, and tipped his hat, before starting an unparalleled reign of chaos. (It’s worth remembering that up to this point, the only people who could reliably control Peeves were the Bloody Baron—the Slytherin house ghost—and Professor Dumbledore.)  Another memorable moment for Peeves is the one time Professor McGonagall sided with him: during his rampage of chaos after the Weasley twins left, McGonagall happened to see Peeves trying to unscrew a chandelier. Her response was not to tell him to stop; instead, she told him the chandelier unscrewed the other way.

This is most notable when Professor Snape corrected Harry for not calling him sir. Snape, at one point, merely repeated something that Harry had just said, but with the addition of the word ‘sir’ at the end. Harry responded with a simple, “There’s no need to call me sir, Professor.” This scene did not make it into the film adaptation, but it shows an integral part of Harry’s characterization.

The fifth book included a moment that is reflected in the film adaptation, but that wasn’t directly paralleled. At Christmas, Harry had a vision of Arthur Weasley, his friend’s father, being attacked by a large snake—from the perspective of the snake. This, along with the anxiety of being kept in the dark about the actions his friends are taking to fight against Voldemort, led to Harry isolating himself from his friends and those he knew best. In the book, this led to a moment where Harry, alone in his room, was afraid that Voldemort may have been possessing him at the time of the attack, or may be capable of possessing him in general. Understandably, Harry was deeply uncomfortable with this, but Ginny Weasley, another friend who has actually experienced the kind of possession Harry is afraid of, helped him to not only understand that he was not actually being possessed, but to also ease his mind about the whole ordeal.

These moments might not have made it into the movie, but they are the magic waiting in between the words of the stories that so many people love; they are the reason people keep coming back.